Dr. William Middlebrooks (prefers to continue to be referred to as "Coach Middlebrooks") was faced with the dilemma of creatively responding to political pressure, while not abandoning his vision and commitment to create a much-needed opportunity for student-athletes in the realm where education meets college athletic scholarships.

Middlebrooks Academy is the organic result of creating a solution out of a challenge.

Coach Middlebrooks is a product of the alarming 47% Detroit literacy rate, which was finally understood from data collected and reported by The National Adult Literacy Survey (NALS) in 1993. During his high school years (1983-87), Detroit was the murder capital of the world and public school education was virtually non-existent. Middlebrooks never received his high school diploma, however was accepted into college due tohis basketball skills and transforming an original 500 SAT score into a 1390 SAT score (out of a possible 1600).

Coach Middlebrooks’ passion to learn and his hunger to realize greatness in himself & others helped him to achieve relative success. He rose from a “ghetto superstar” into a popular newstalk radio host; from street life to community leader; from musical genius to a respected entrepreneur; and from an illiterate community to premier keynote speaker.

As one of the nation's leading authorities in understanding and stimulating human potential, utilizing powerful delivery and newly emerging insights to teach, inspire and channel people to new levels of achievement, Coach Middlebrooks has developed a formula to unlock the potential in every student-athlete.

Middlebrooks Academy will be the vehicle through which “The Middlebrooks Way” formula will manifest itself. 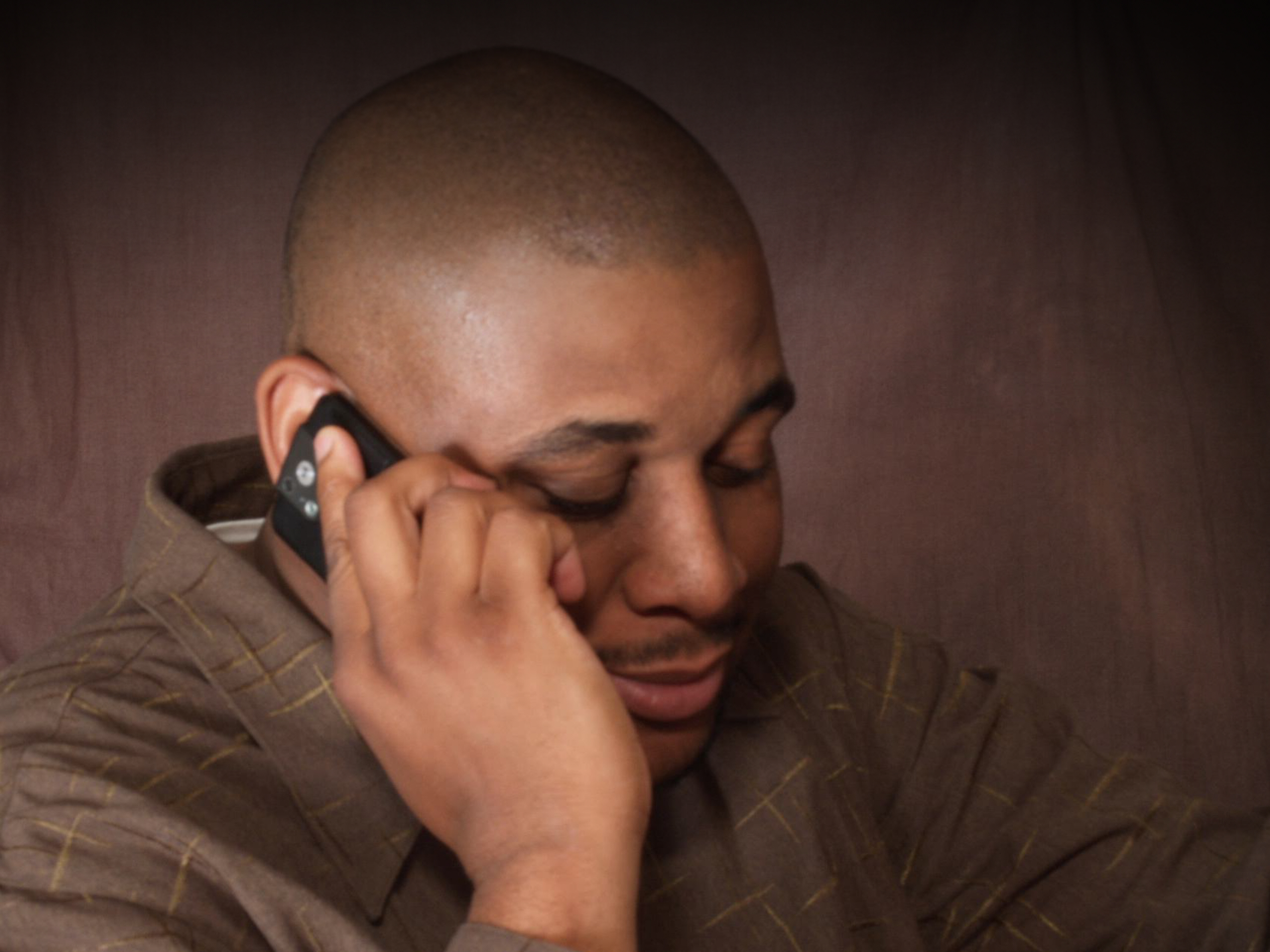